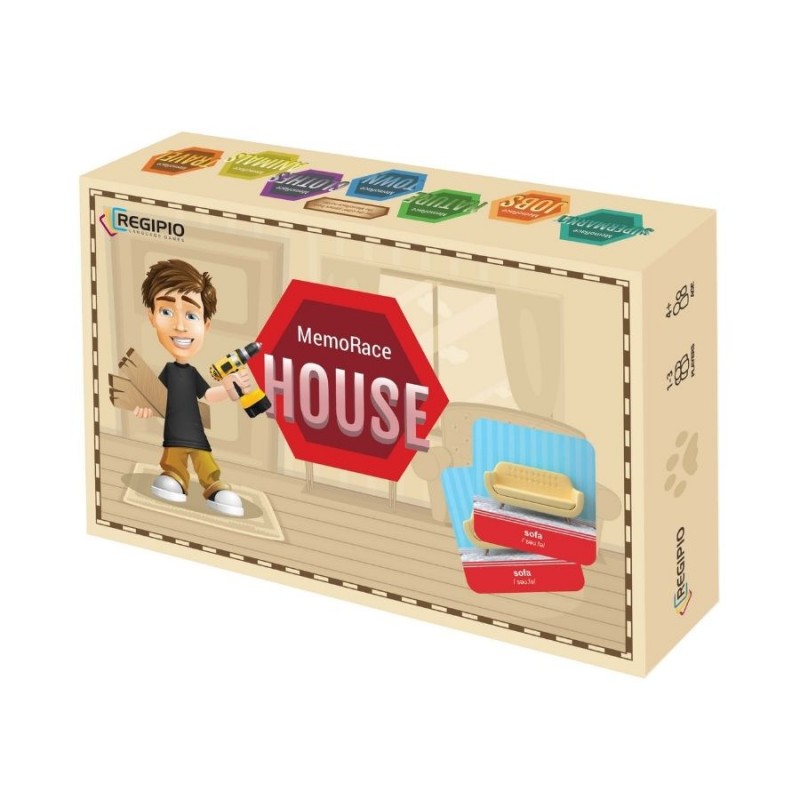 MemoRace is one of the best methods to improve concentration and exercise your memory skills. On top of that, MemoRace has one more crucial benefit: you actually learn English words without noticing it. The game is a lot of fun and helps you memorise new words in a quick and enjoyable way. During the game, players get really absorbed in finding pairs that match and raising their scores.

QR Code with access to The Learning Platform where you can learn more words with us.

The aim of the game it to facilitate the structures describing the position of
the object like: on the right, in the middle, between.

To conduct the game all players need a piece of paper. They draw a plan of the
room on it with clearly marked windows and doors. Then, they put the cards from
the Memory Game House face down. Each player chooses 5 cards, looks at the
pictures and places the cards on the plan of the room. In turns, players
describe the position of each item on the plan. The funny and shocking ideas are
also welcome. For example: Between a bookcase and an armchair there is a toilet.

The winner of the game is a person who uses the most words  while describing the
position of the items.

Train your brain and learn English words while having fun.

16 other products in the same category: 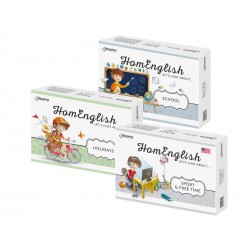 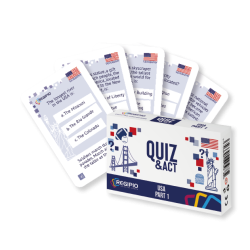 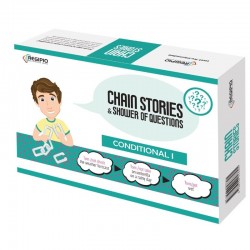 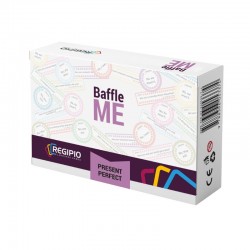 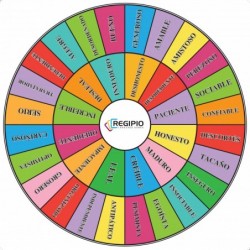 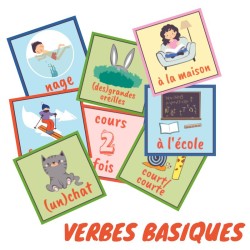 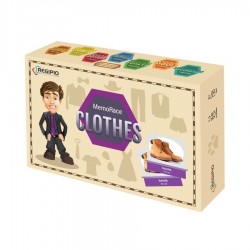 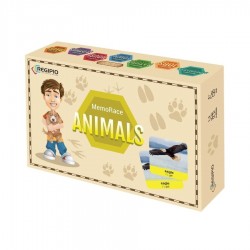 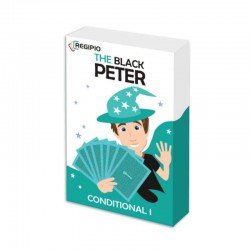 THE BLACK PETER CONDITIONAL I 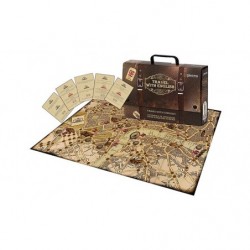 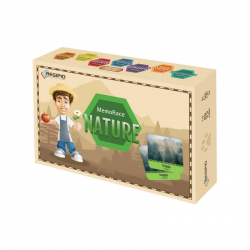 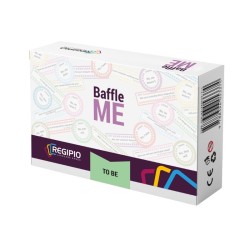 BAFFLE ME - TO BE 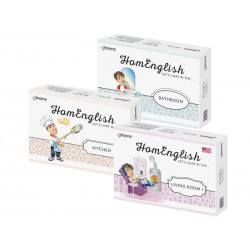 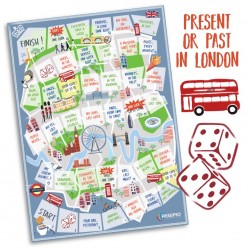 PRESENT or PAST in LONDON 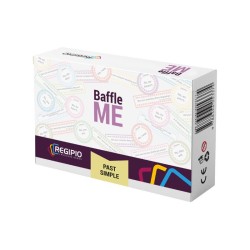 BAFFLE ME - PAST SIMPLE 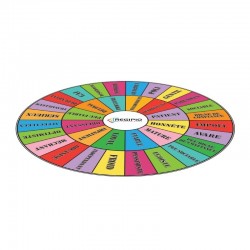